Enjoying the Extraordinary Amenities at The Cove at Magnolia Lakes

Love Living in A Canterbury

What to Look For in a 55+ Community

It's Time to Make the Move to a New Home!

Your Someday is NOW

Now is the Time to Enjoy A Lock and Leave Lifestyle

New Normal Features in Our Homes

Tips to Get Your Home Ready to Sell!

Highlighting Cornerstone's Employee of the Month

A hallmark of Cornerstone Homes is recognizing employees for their hard work, teamwork, and passion for the common goal of enriching the lives of those 55 and better.   Recently the Cornerstone Homes team has voted to award Janet Davis, the esteemed “Employee of the Month” recognition. 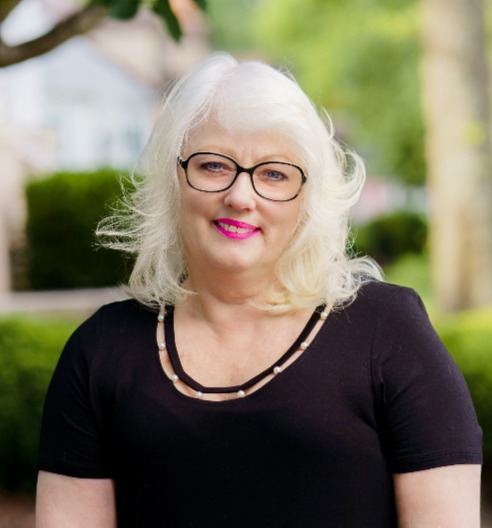 Janet first joined Cornerstone Homes in 2013 in our Orchard Villas community in Apex, North Carolina.  Janet was hired to “finish out” this community during a not so great time in the economy of our nation.  However, she did the job swiftly, even through a personal major health crisis, and sold out this community in record time.   During this time Janet bought a home in Orchard Villas and enjoyed the wonderful lifestyle that she was selling to other active adults.    “It was an easy decision!  As an active adult myself I saw firsthand how living here changed lives and I loved the welcoming and community spirit in Orchard Villas.  It was a perfect fit for me.”

Janet then moved on to sell out Cornerstone’s Villas of Wake Forest community in North Carolina before moving to Fredericksburg as the Community Sales Manager at Barley Woods.  Again, because of her love affair with the design of homes by Cornerstone, she bought a Canterbury in Cornerstone’s first community that was built and completed in Fredericksburg, Regency Park Villas, just down the street from Barley Woods.   “Cornerstone specializes in building homes and communities for active adults.  They have a laser focus on the needs and wants of the 55+ crowd.  That is why my passion for selling comes so easy and why I love living in a Cornerstone Home,” said Janet. 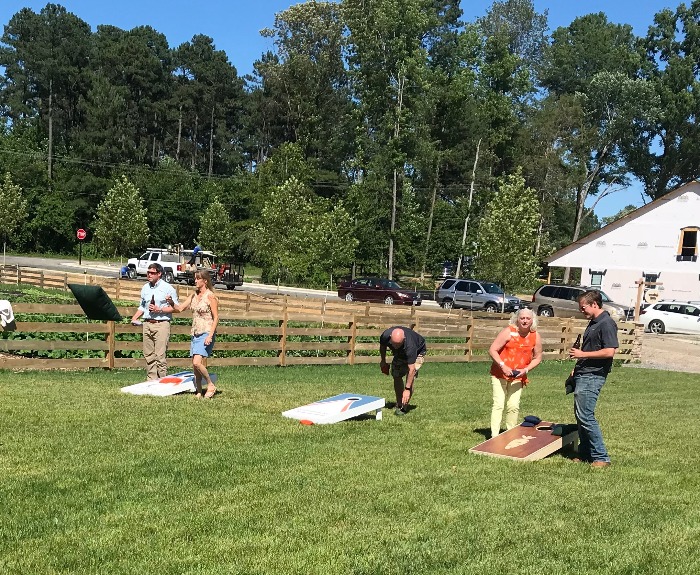 There have been a lot of changes and growth at Cornerstone since Janet started in 2013.  But one thing remains constant and that is the sense of camaraderie among the employees.  “My co-workers are like family to me.  They got me through health issues, we work hard together, but we also have fun together.  It is a special place to work,” Janet said.

In her free time Janet directs music at her church and enjoys sewing for relaxation.   She and Audrey, her 15 year old feline roommate, are enjoying living in Fredericksburg.   Janet has 3 sons located in Salt Lake City and Idaho Falls, along with 6 grandchildren.  The oldest granddaughter is in college in Utah State University. 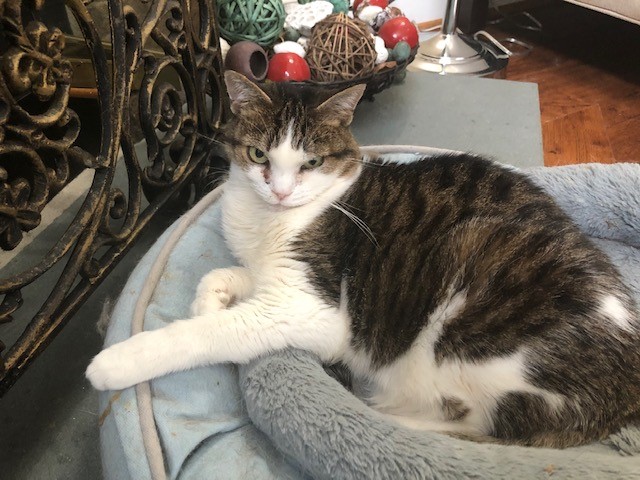 Congratulations Janet!  Barley Woods is fast approaching selling out so Janet said, “Run, don’t walk, to Barley Woods so you don’t miss out on the last opportunity to live in Fredericksburg’s best 55+ community!”  Click Here to view Quick Move-In Homes at Barley Woods!