Insights Into Your Condo or Homeowner's Association

Happy Employees - A Real Culture of Health and Happiness

New Homes Waiting For YOU!

Lean back, relax, and escape the world for a few hours — these enchanting page-turners are guaranteed to take you on “mind vacations” near and far! This summer, there’s nothing better than lounging at home with an incredible book, whether on your covered patio,  under the sun in the community pool, or from the comfort of your sunroom, flex space, and beyond. Here are a few of the hottest summer reads to soak up in your Cornerstone home! 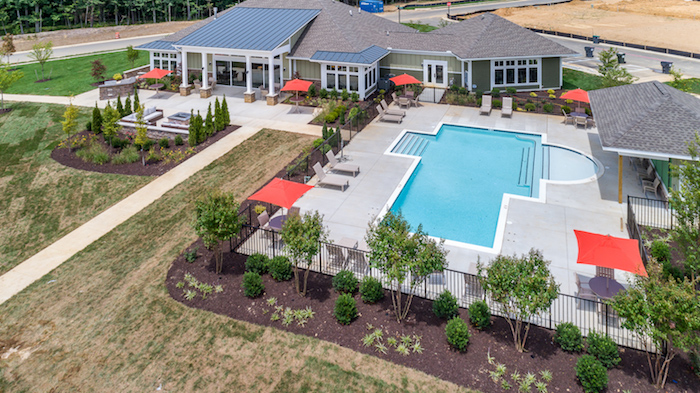 What would you do if your ex-best friend suddenly reappeared in your life… to ask you to be her maid-of-honor? Daphne Berg, a plus-size Instagram influencer, has certainly come out of her shell since high school, and letting Drue Cavanaugh, always the most glamorous girl in school, back into her life could throw off her newfound confidence. This heartwarming story dives into the intricacies of female friendship, individuality, and what it means to have strength of character.

The Jetsetters by Amanda Eyre Ward

At seventy years old, all Charlotte Perkins dreams of is reuniting with her three estranged children. When she wins the “Become a Jetsetter” contest, she somehow gets them to agree to go on the cruise with her — what could go wrong? Throughout ten sun-filled days aboard the extravagant Splendido Marveloso, from Athens to Rome to Barcelona, these four family members confront their “baggage” in hopes of reconciling deep-seated feelings and coming together once again.

If you’re a sucker for both the sweetness and sadness of summer romance, this novel is for you. On her deathbed, Mallory instructs her son, Link, to call a number written on a piece of paper. He finds that on the other end is Jake McCloud, whose wife is currently the frontrunner in the upcoming Presidential election. Unbeknownst to Link, his mother met Jake back in summer 1993 at her beachfront home in Nantucket, where they struck up a decade-spanning romance that has continued up until her final moments.

A Burning by Megha Majumdar

Due to a single Facebook comment, Jivan, a Muslim girl determined to make it out of the slums and move up in life, is accused of carrying out a terrorist attack on a train. In come the characters who could influence Jivan’s freedom — PT Sir, a gym teacher with an allegiance to right-wing politics, and Lovely, a dreamer who possesses the alibi Jivan needs. This riveting novel combines classic thriller elements with themes of justice and hope, and examines what it takes to overcome big obstacles to achieve big dreams. 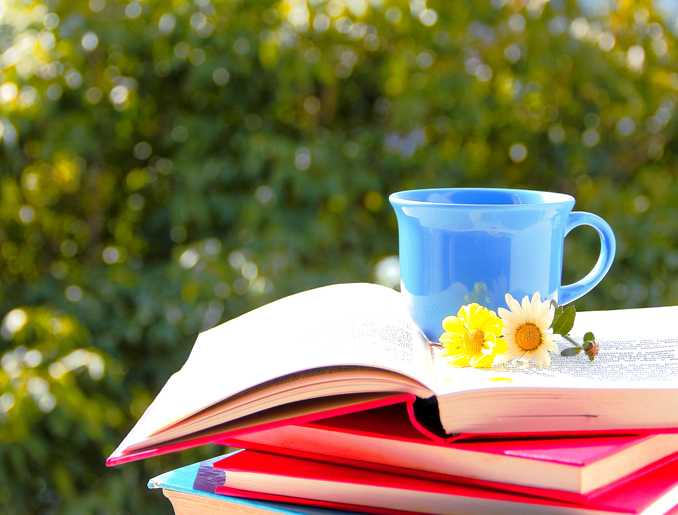 Two writers, Augustus Everett and January Andrews, are complete opposites. He writes dark literary fiction, she writes hopeful romance novels. So — what happens when their lives and careers entwine? While living in neighboring beach houses for the summer, they find that they’re both plagued by writer’s block, and could use each other’s help. They decide to switch gears; he’ll write something upbeat, she’ll write the next “Great American Novel.” Wait until you read what happens next…

The Vanishing Half by Brit Bennett

The Vignes twins are identical… but after running away from their small, southern Black community at age sixteen, their lives begin to look a lot different. Over time, they form their own families and their racial identities split. One of the sisters returns to her childhood town with her Black daughter, while the other sister now “passes” as White (and her White husband knows nothing about where she came from or who she “once” was). This is a compelling story about the bonds of family, and the desire to break away from where you came from.

From all of us at Cornerstone Homes, happy reading!