Stop and Smell the Kale – The Health Benefits of Gardening

Making Your Move to a 55+ Community in Virginia

CSA Members: The Seeds That Grow Our Farm

Our Favorite Wineries and Breweries near Richmond, VA

Saddle Up! Nothing but Cowboys

The best two decades, the 50’s and 60’s produced some of the best TV western series. Remember?   Let’s take a ride back in time and see which ones were your favorites. Amazingly there were an astounding number of Western TV shows, like around 90. Many came from the big screen to small. Trends come and go and the Western certainly did. Here are a few of our favorite standouts along with some interesting tidbits of info. 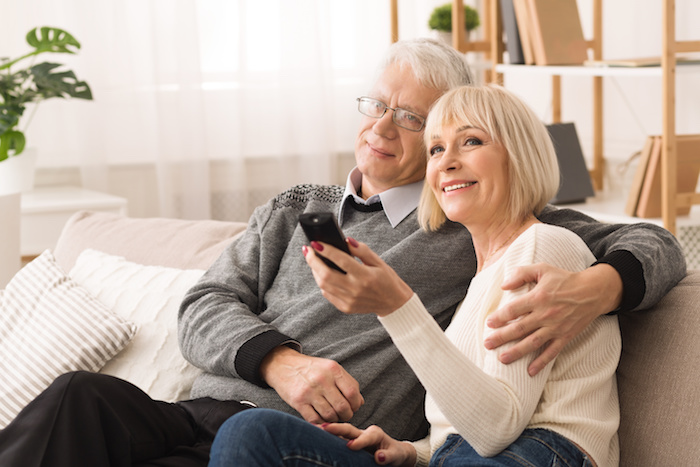 After a highly successful 16-year run on radio, The Lone Ranger finally came to TV on September 15, 1949.  The man in the black mask (Clayton Moore) dedicated to helping others riding on his horse, Silver across the Wild West.  And of course his companion, Tonto, played by Jay Silverheels.  Upholding “truth and justice,” this series was packed with gunfights and street brawls.

Intended for family viewing, Bonanza was set around the time of the Civil War in Nevada on a ranch called the Ponderosa, owned by Ben Cartwright (Lorne Greene) – a single father with three sons (played by Pernell Roberts, Dan Blocker and Michael Landon) . The episodes were mostly about family/community issues and the series lasted for a whopping 14 seasons beginning in 1959.

The first color Western on television produced 430 episodes over 14 seasons and made the Top 30 a dozen times, the No. 1 show in the country for three of them.

Daniel Boone was a follow-up to the Davy Crockett series brought to you by Walt Disney way back when (actually, between 1964 and 1970) and featured adventures of the explorer Daniel Boone in the 1770s. The series aired for six seasons with 165 episodes. Interestingly, Fess Parker played both Davy Crockett and Daniel Boone (obviously not in the same series — though that could have been really interesting).

Sugarfoot shares the story of law school graduate Tom Brewster (Will Hutchins). He has a lack of cowboy skills that earn him the nickname “Sugarfoot” (sort of like “Tenderfoot,”) but he keeps on trying in the Wild West. The series started in 1957, running for four seasons and 69 episodes. 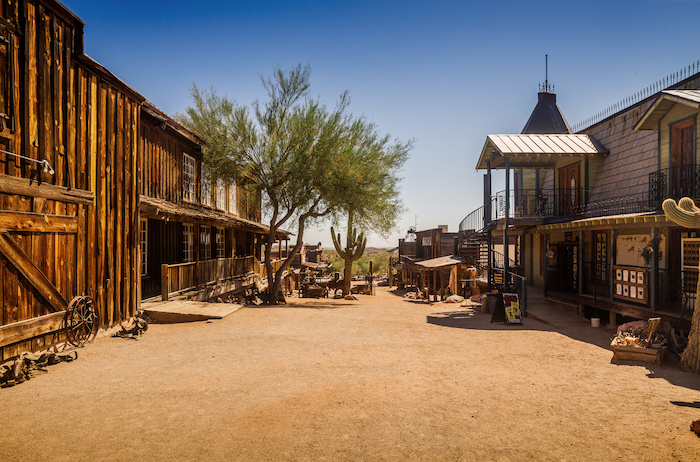 The Roy Rogers Show was about ranch owner Roy Rogers, his wife Dale Evans and the Eureka Cafe in the town of Mineral City. The Western only had one season and 23 episodes starting in 1951.

A story of two Secret Services agents, played by Robert Conrad and Ross Martin — working for the government. Created as a sort of Old West James Bond adventure, the two leads (as well as the villains they went up against) used a variety of funny and cool gizmos and gadgets. The action-packed, science fiction western started in 1965 and continued for four seasons and 104 episodes.

A Western drama focused on a hired gunman named Paladin, played by Richard Boone, from San Francisco, and his misadventures. It was action-packed — and philosophical — and started in 1957 for six seasons.  Of its 226 episodes, there are remarkably few that can be considered routine or merely satisfactory.

Writer/producer Christopher Knopf says, “Have Gun was a morality play in which nothing was usually as it appears (a rare Western that depicted Native Americans sympathetically and not as outright villains), and Paladin often took the side of the underdog, even if it turned out they were not the ones paying his rather exorbitant fee.”

Wagon Train aired in 1957, but was born from the 1950 film Wagon Master. The lead was Major Seth Adams, played by Ward Bond and then replaced by John McIntire. After the cast change, the show went downhill. It was about a group of American settlers and travelers, and was canceled after eight seasons.

In addition to an abundance of famous guest stars (John Wayne even made a cameo appearance, though he was heard but not seen), the supporting cast included two former stuntmen (Frank McGrath, Terry Wilson) that proved to be more than competent actors and were the only two cast members to last all eight years. Wagon Train was always a reliable source of Western entertainment.

Rawhide featured Eric Fleming and a young Clint Eastwood. It was about trail boss Gil Favor and his band of drovers taking cattle from Texas to Kansas, and the misadventures they encountered. The drama aired in 1959 for eight seasons. While Rawhide was never the huge hit that Gunsmoke, Bonanza or Wagon Train were, six of its eight seasons were always consistently well done and highly entertaining.

Grab your  neighbors, grab some grub, and watch a few of these old series and bring back some good 'ole memories!