Fourth of July Fun at Home

The Best Ways to Celebrate the 4th of July in Virginia

How to Prepare for Signing a Contract

What It Takes to Revitalize a Community

The Comforts and Benefits of Single Level Living

The Best Places to Retire to In Virginia

Our Favorite Beach Destinations this Summer

The Surprisingly Wonderful Benefits of Boredom

Here we go, I’m very excited! I was introduced to purslane as a somewhat beneficial weed while working here at Woodside Farms my first summer back in 2019. Before that, I’ll be totally honest, I just never noticed it. It grows like a weed, filling in the cracks of unused spaces, and doesn’t need a lot of (if any) attention. It can grow in new, old, and unused garden beds, I have even noticed some thriving in rocky areas. It’s found all over the globe and is loved by some, composted by others, but nevertheless is super tasty, and HIGHLY nutritious. 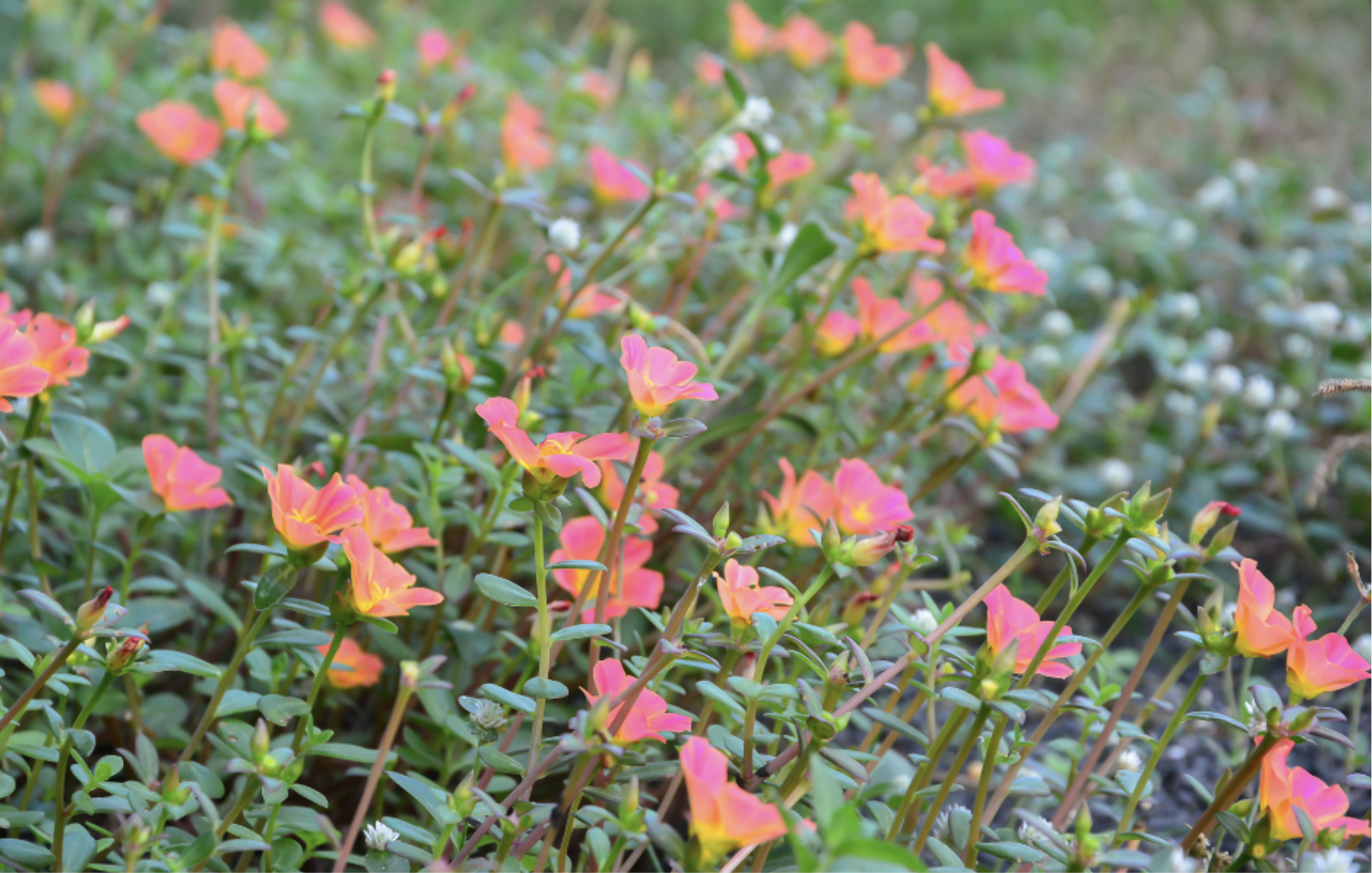 Purslane (Portulaca oleracea) is a low-growing ground cover-like succulent annual with a zesty lemon taste. It’s so easy to grow - in fact, we’ve never planted any but have it growing prolifically in one of our pepper beds. It sprawls out to create an excellent groundcover, preventing many weeds from growing, while also not harming or crowding out any of our other crops. I recently learned almost every culture that has had a writing system has been writing about and eating this “weed” as long as they’ve had said writing system. Isn't that incredible! It’s been used for thousands of years as food and medicine, which is great because one purslane plant can remain viable for up to 40 years! So in a world where we need to be shifting our priorities to what remains sustainable and responsible for the planet and its people, we may find ourselves shifting our focus to more plants like purslane for its perks of very few inputs, prolific nature, and long-standing reliability. 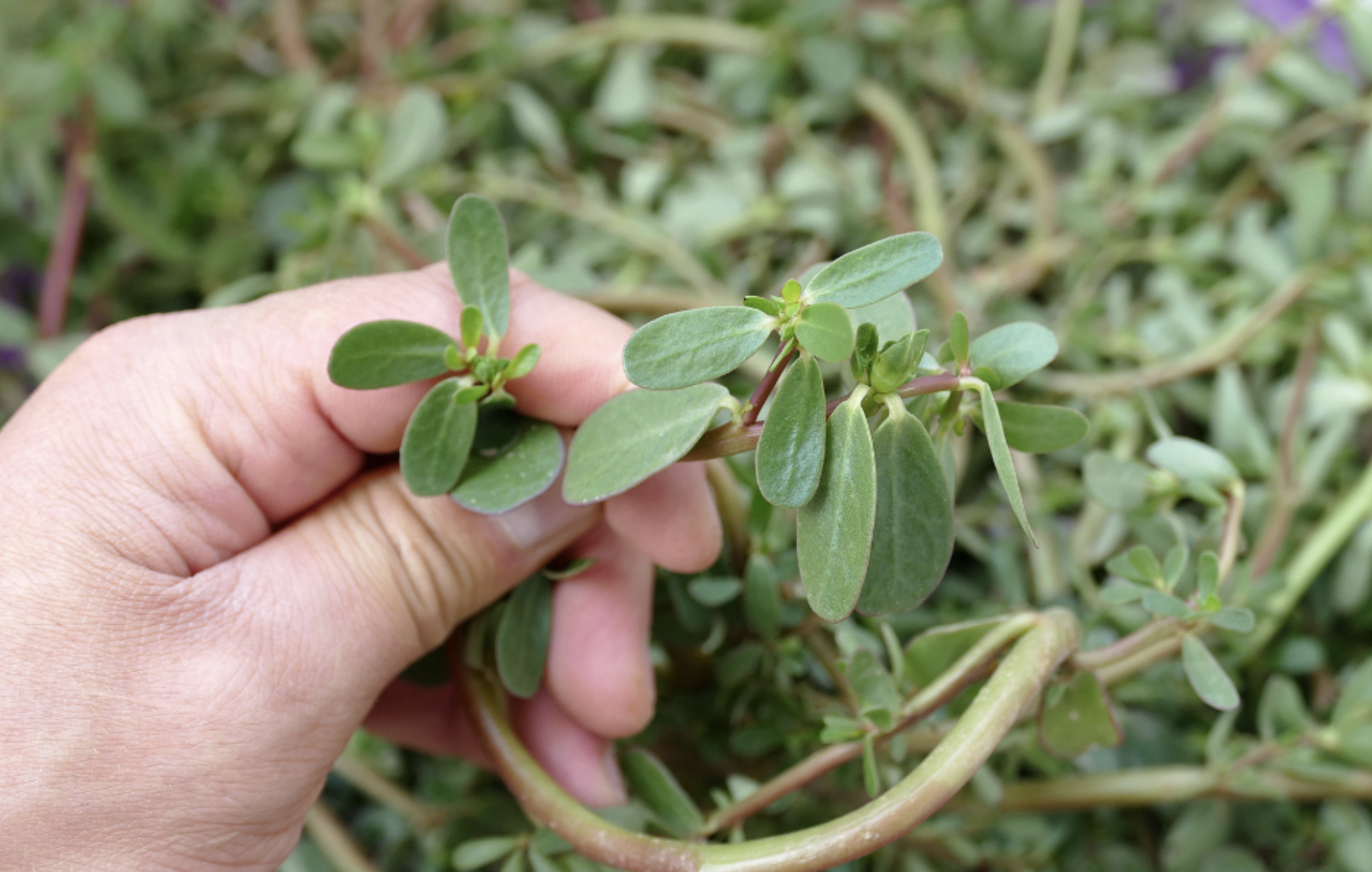 This plant is also highly nutritious and beneficial. Recently, it has been popping up in farmer’s markets as a superfood and is often included in dishes at higher-end restaurants. Purslane can actually boast 7x more beta carotene than carrots (about 26% of the DV), 6x more vitamin E than spinach (that’s great news for your skin, joints, and vision!) and has the highest concentration of Omega-3 Fatty Acids of any plant that we know of. In fact, it contains two types of omega-3s, ALA and EPA. This is excellent news for vegetarians and vegans because EPA is usually only found in animal products. 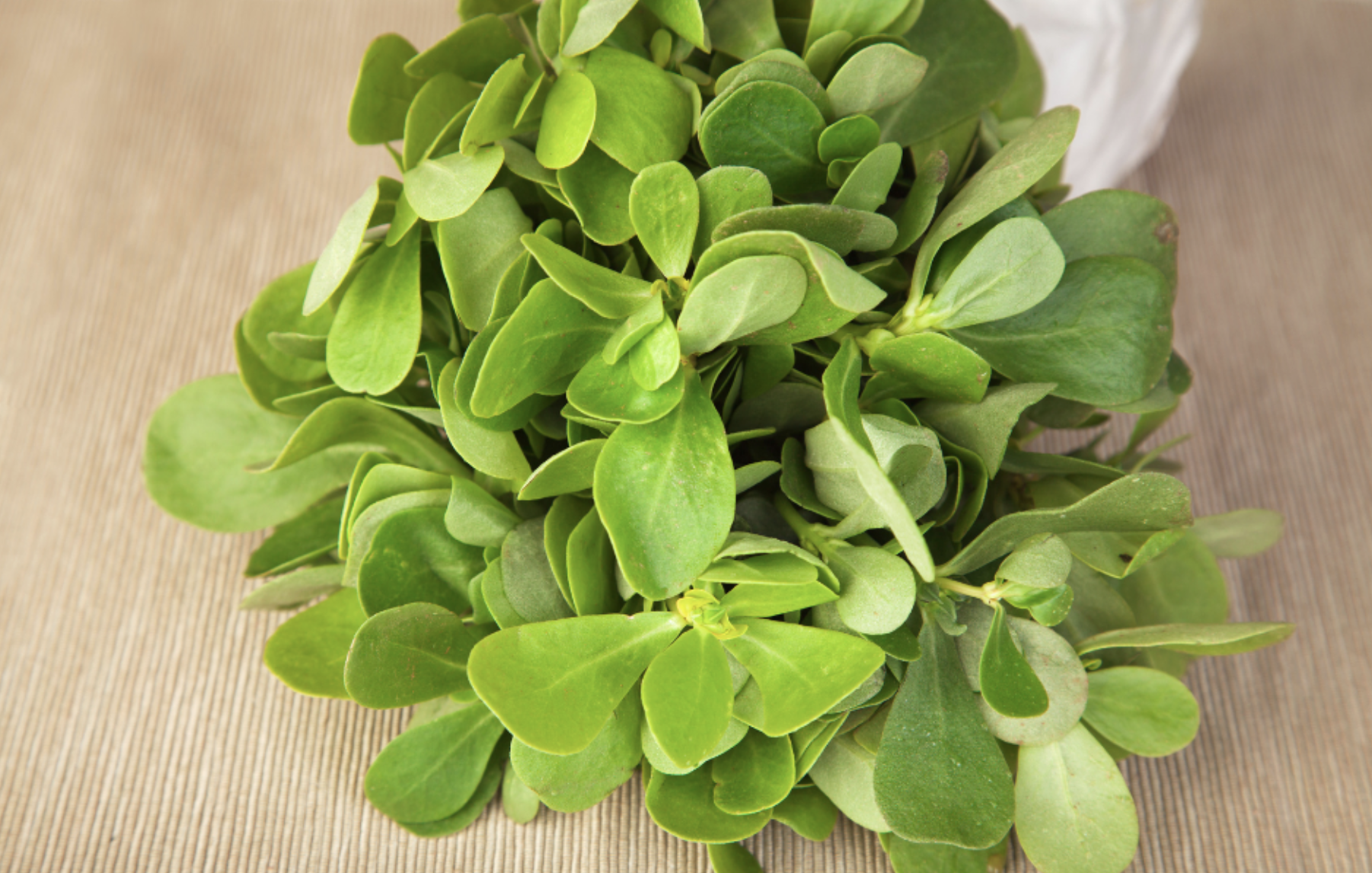 Purslane is also loaded with antioxidants - vitamins A, C, and E, as well as glutathione, betalain, and melatonin. It’s a great source of potassium (a mineral that is in part responsible for maintaining proper blood pressure levels). In fact, increased potassium intake has been linked to a lower risk of stroke. It’s also a great source of magnesium, which is involved in more than 300 enzymatic reactions within the body. Magnesium also helps protect against heart disease and type 2 diabetes. Something to be aware of: purslane contains rather high levels of oxalates, so if you have a history of kidney stones, you may want to be aware of this fact and focus on other greens! Still, pound for pound and calorie for calorie, purslane is one of the most nutrient-dense foods on planet earth. How lucky are we that it grows right here at Woodside Farms?!