Church Square: Plans for Your Future

Right-Sizing Made Easy with our Concierge Program

Staying Hydrated While Traveling for the Holidays

Home Features for Your Future

Inflammation and Its Role in Chronic Diseases

By now, many of us know that inflammation is at the core of most chronic illnesses that plague us as Americans. And inflammation is caused by a variety of factors. But first and foremost, our diet is to blame. Pro-inflammatory foods (like processed foods, sugars, and artificial flavors) trigger safety mechanisms within our own bodies that cause inflammation and attack our cell walls. When we reduce the inflammation in our bodies, our immune systems are better able to stop and heal the root causes of our illnesses. Many doctors – alternative and mainstream alike – are recognizing the role inflammation plays in our overall wellness and longevity. However, conventional medicine is overwhelmingly targeting treating symptoms rather than addressing the root causes of our illnesses. For instance, when we have arthritis, many doctors will prescribe a pain medication to treat the symptoms of pain, rather than diving in to see where the inflammation is coming from. 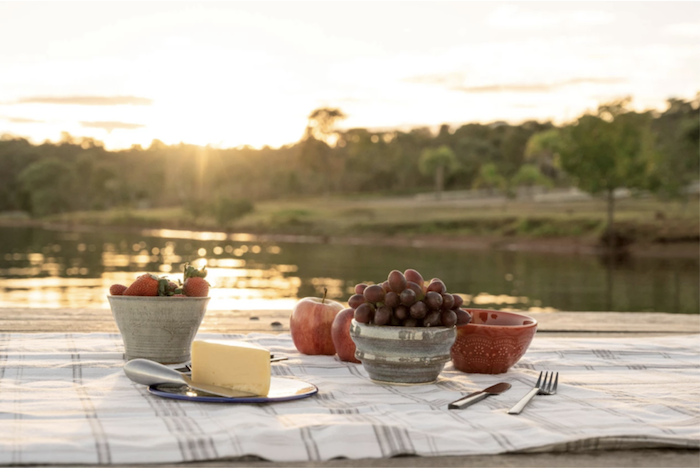 What exactly is inflammation?

A local response to cellular injury that is marked by capillary dilatation, leukocytic infiltration, redness, heat, and pain and that serves as a mechanism initiating the elimination of noxious agents and of damaged tissue. Phew! This seems like a lot! This is more specifically a definition of acute inflammation, like when you brush your leg up against a patch of stinging nettle. You’ll feel tingling and irritation. That’s your body’s response to combat the invading substance and either kill it or push it out. That’s essentially what inflammation is. It’s the response of white blood cells to the affected tissue to guard your body against foreign substances. This release of chemicals increases blood flow to the area of injury or infection. The chemical release can also trigger fluid leakage in the body’s tissues, which causes the symptom of swelling. Nerves are often stimulated during this protective process and can cause temporary pain. As you can maybe guess, a small amount of inflammation is good – it helps speed up healing. But as Americans with nutrient-poor diets, little sleep, and high-stress lifestyles, we tend to accumulate far too much inflammation in our bodies and this soldier-like response backfires and starts attacking and breaking down our own cells. This is called Chronic Inflammation. 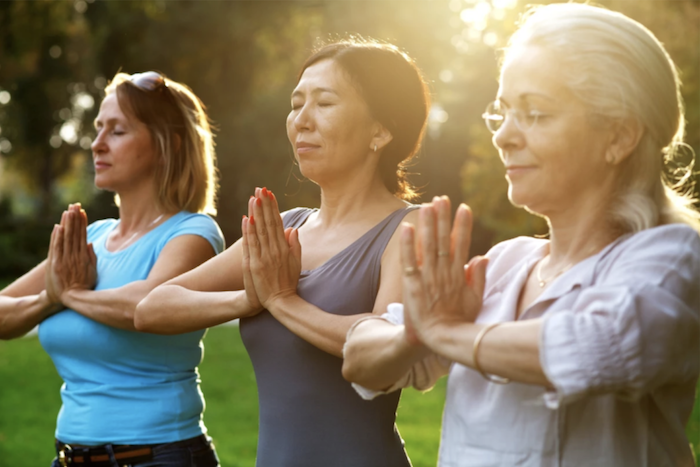 There are many root causes of chronic inflammation, the biggest being diet.

Sometimes your body can’t handle a particular type of acute inflammation as well and this can carry over into chronic inflammation. Additionally, it’s possible to be chronically inflamed due to a malfunctioning protein. Researchers have discovered that a protein called CYLD is key to managing the body’s inflammatory response to pathogens like bacteria and viruses and bacteria. According to Georgia State University’s Institute for Biomedical Sciences, “It acts like a brake pedal to turn off that defense. Uncontrolled, overactive inflammatory response could likely be due to some defect in this brake pedal.”

Extra fatty tissue (especially around the midsection) produces inflammatory cytokines in the body, kicking your body into a long-term, low-grade inflammation. Mood: Chronic stress has been found to change gene activity of immune cells before they enter the bloodstream. There’s also a link that has been studied between depression and an increase in blood levels of a protein that is more present during times of inflammation.

Having imbalanced gut microbiota has been found to increase inflammation, and chronic inflammatory disorders such as arthritis, depression, and neurological disorders. Pollution exposure: Studies show a link between greater exposure to air pollution and higher levels of inflammation-related substances in the body. Another great reason we should all be paying attention to the levels of air and water pollution around us and globally. 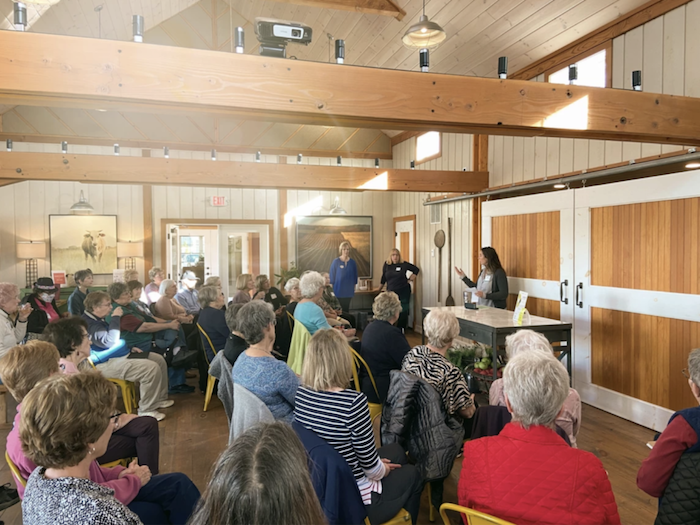 Chronic Inflammation is such a broad topic that can be studied and linked to many of the chronic illnesses that are changing the landscape of the American Experience. We recently held a Wellness chat at Chickahominy Falls about this topic so stay tuned for some more exciting wellness chats! As with all Wellness Chats, this event is free but seating is limited so reserve your seat today!